After accusations of serious crimes and getting charged with aggravated assault and rape, Marine Major Mark Thompson was acquitted. Yet Thompson was convicted on lesser charges such as “disobeying an order,” “indecent acts,” and “conduct unbecoming an officer.” He was sentenced to 60 days in jail, fined and must report to the officer retention board upon release from jail.

That has been an exacting price for Major Thompson to pay as a result of what appears to be consensual sex between the former U.S. Naval Academy instructor and two female midshipmen. Despite his continued insistence on his innocence and unfair conviction of sexual misconduct, the military is moving ahead with new criminal charges: conduct unbecoming an officer and a gentleman, and making a false official statement.

If Major Thompson is convicted of lying under oath, he could receive a punishment of up to five years in prison, discharge from the service, and a complete loss of his retirement benefits. The potential penalty resulting from a conduct unbecoming charge depends upon the underlying offense.

The Marine Corps held an Article 32 preliminary hearing in May; however, Major Thompson and his attorneys, after Thompson was advised of his rights, chose to walk out, thereby being “voluntarily absent.” Part of Major Thompson's difficulties may have been self-inflicted. His continued insistence on his innocence led him to approach the Washington Post and invite them to investigate. Their results brought about new revelations in the case that led to new, serious charges against Thompson. 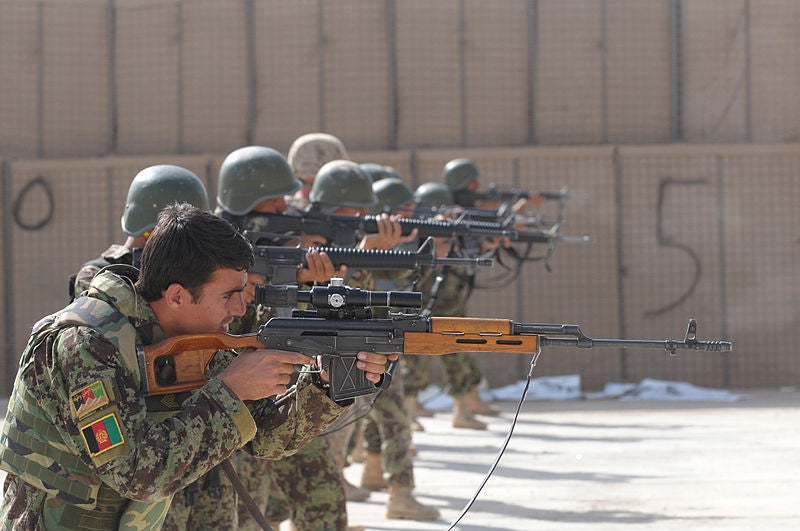 Thompson served in Afghanistan, and he has fought hard to prove that he was falsely accused of having sexual relations with two students in 2011. The Washington Post investigation revealed that he had not been honest in his testimony under oath in 2014 in front of an administrative board that was considering whether to expel him from the Marine Corps. In January of this year, Thompson asserted that he faced tremendous pressure to be dishonest because one of the women was claiming that he had raped her.

Thompson was acquitted of the rape charge; however, he was found guilty of five lesser offenses. He served 60 days in the brig and fined $60,000.

One of the accusers, Sarah Stadler, met with one of the prosecutors in order to review the contents of her cell phone, which had been missing for a length of time. Some of the 650+ messages between her and Thompson may contradict assertions he made during the administrative hearing. Then, Marine Major Michael Pretus, who had been a witness for Thompson's defense, switched sides and now will serve as a witness for the prosecution.