How TBI (Traumatic Brain Injury) Can Be a Defense

Traumatic Brain Injury (TBI) is a medical diagnosis that you have seen in the news lately. The NFL has put new regulations in place regarding their football players and head trauma. There have been many military personnel injured overseas in battle or in explosions from rocket attacks, IEDs, or other explosives. In order to fully understand Traumatic Brain Injury, you have to know how it occurs, and why it is not an ordinary concussion.

According to the Mayo Clinic, a TBI occurs when the head sustains a violent blow or jolt. It causes bruising, torn tissue, and swelling which affects the brain and thus behavior. Military personnel in a combat zone are particularly at risk for TBIs due to blast related events. This includes IEDs, land mines, rocket grenades, and suicide bombers. The long term effects of a head trauma due to combat may not be revealed for some time, even when medical attention is received immediately. It is often a very terrifying injury, due to the changes the brain trauma causes on behavior.

New medical studies document the long term effects of TBI or repetitive head injuries. These studies show that not only are there physical problems such as intense headaches reported, but mental issues as well, such as depression, anxiety, irritability, and mood swings. You can easily see how a service member who comes home after a long deployment might have issues assimilating back into a civilian life. This is especially true after TBI injuries.

Some find themselves suffering depression, and they may ‘self-medicate' by drug and alcohol use. Assault and domestic violence issues are common behavioral issues with military members who return home after a combat tour, due to possible PTSD (Post Traumatic Stress Disorder) from being in a combat zone and/or sustaining head injuries.

When a military member is accused of committing a crime, can the fact that they have had a Traumatic Brain Injury become a defense?

Yes, in order to be convicted of a crime, the evidence must show beyond a reasonable doubt that the person committing the crime had the mental and physical ability to control their behavior. One of the key components to TBI is the inability to control certain impulses, some of them violent in nature. When mental capacity is considerably diminished due to a TBI or PTSD, it should most certainly be part of the defense. Medical tests; including CT, MRIs, and other scans, can be introduced into evidence. This will allow their defense team to best mount a case of for them. 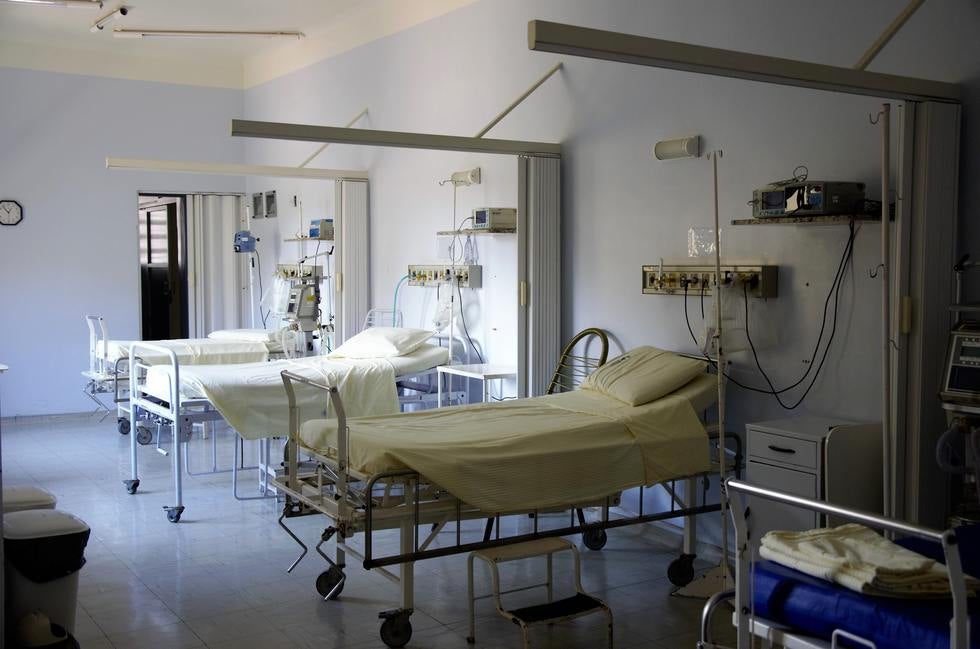 Military Lawyer Patrick J. McLain understands what Traumatic Brain Injury can do to your life. Patrick McLain has been defending military veterans and active duty soldiers against serious charges for almost three decades. If you think TBI might have an impact on your case, contact us today to find out what we can do for you.

My grandson has tbi as a result of a car accident. Multiple injuries including frontal lobe damage. He manages to work but deals with memory issues, sleep problems, depression and anxiety. Prior to the accident at the age of 16 he was totally focused on sports! After the brain injury, broken neck etc. he no longer could play. Recovery was tough. He went to college, there he dealt with failure with taking exams. He started smoking pot and drinking. Legal problems started with dui arrests. He didn’t seem to learn from the previous one. After graduation and he got a job he seemed to be adjusting. He never misses work but has a hard time dealing with everyday pressures. He has been solidly employed for 4 years. He has now got another dui but this time he is asking for help. For the first time he has said something is wrong in my head. He is now working with a councilor. I know him very well and I know his tbi causes these these problems. He is afraid to let the court know he has a brain injury. Should he?