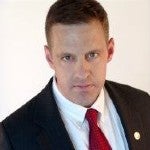 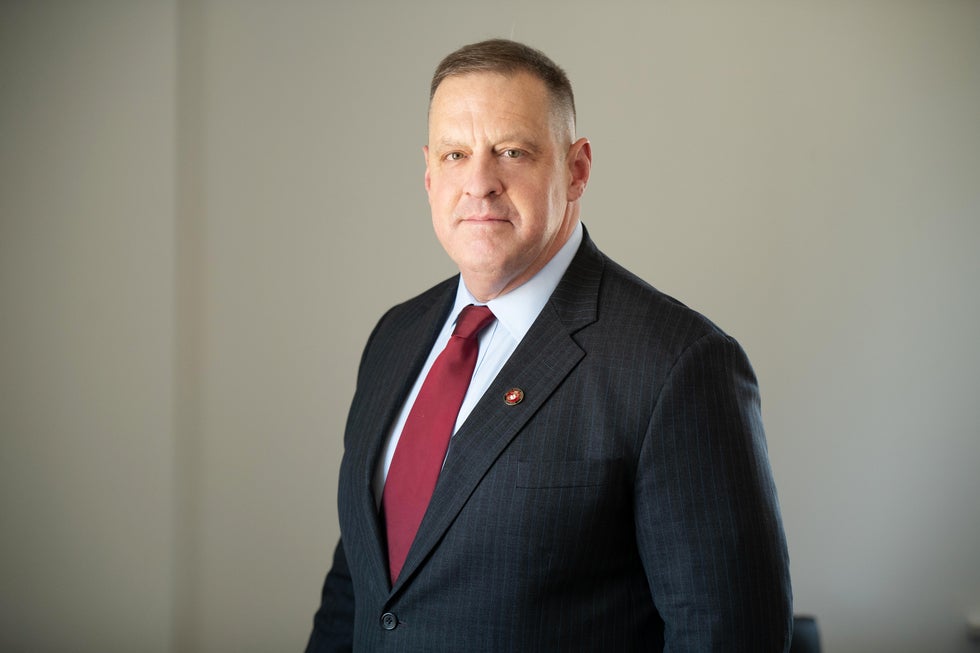 Attorney Patrick J. McLain is a former U.S. Marine Corps military judge. He has practiced military law and criminal defense since 1990 where his first jury trials were held in Saudi Arabia deserts during both operations Desert Storm and Desert Shield. His government service ended with his work as a federal prosecutor in Dallas, where Patrick served in the general federal crime and computer crime sections.

Patrick McLain is home based in Dallas, where he also handles cases in both Texas and federal criminal defense matters and in federal courts throughout the U.S. Patrick McLain also has a worldwide military law practice; representing servicemembers in courts-martial, administrative discharge boards, officer misconduct matters, physical evaluation boards, as well a great variety of administrative military matters.

Patrick McLain does not practice law in Veterans Administration matters, and his state criminal law practice is limited to Texas. 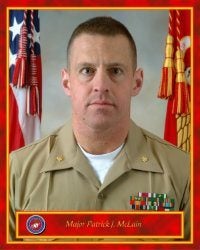 Over Thirty Years as a Trial Lawyer