Colonel and Generals, Admirals and sea going Captains commit sex crimes? This is no surprise to many who have served, and perhaps suspected by many in the public. What may not be known is how often the high ranking are treated differently than their subordinates.

Here the Washington Post takes note of this endemic phenomenon:

The disciplinary numbers have increased, but still the perception in the ranks is that the “higher ups” do not go down when they fall below the military's high standards of conduct. Even in this article, the numbers can be misleading. It breaks disciplinary statistics up between officer and enlisted, but you can be sure that most of the officers disciplined are lower ranking and not those in the top rungs of the military corporate ladder. 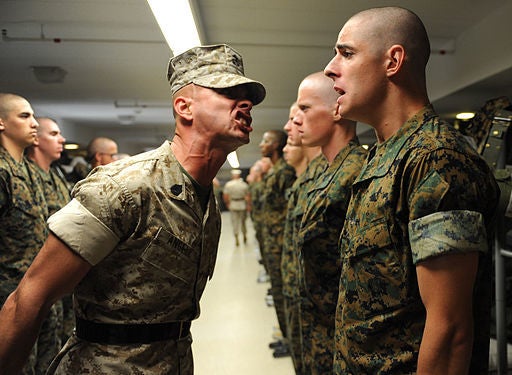 So, moving from eight senior officers disciplined in 2015, compared to two senior officers discipline in 2012 is a step in the right direction, but we are not at an equilibrium in justice, yet. In the military, as in all areas of human society, power corrupts, and the temptations to misuse that power are always there. For those of us who have served as military judges in courts-martial, we have seen it time and again.

Perhaps the worst corruption, though, is not that spotlighted in this article. For worse than the abuse of power by senior officers in their own conduct is their abuse of power in the military justice system. All too often do I see charges going to a court-martial on the barest of evidence because commanders fail to use their discretion to protect their Soldiers, Sailors, Airmen, Marines, and Coasties from the capricious and the vindictive.

Perhaps if the powerful found themselves subject to the same heavy hand of military justice, they might find the balance, clemency, and justice that too many under their command have been denied.