Did you recently receive an official Article 32 Investigation Hearing summons? Were you charged with a crime and served a notice of general, summary, or special court martial? Our military law firm handles court martial cases, defending service men and women across Texas, California, Arizona, Louisiana, Florida, and the USA. Our military lawyers defend people deployed or stationed overseas globally including middle east locations like Afghanistan and Iraq; locations in Asia like Japan and South Korea; and in Europe.

DON'T GET PUSHED INTO A PLEA DEAL IF YOU ARE NOT GUILTY!

Your chain of command or others may all be putting pressure on you to accept a plea bargain in a court martial proceeding. It may even make sense for some servicemen and servicewomen who want out and don't care about the lifelong consequences of a court martial conviction. I urge you to contact a court martial lawyer who can defend you aggressively. I have decades of experience defending clients facing courts martial, in addition to experience as a Court Martial Judge Advocate and member of the US Marine Corps.

Our clients are hard chargers — they are willing to fight for their military careers and their futures in civilian life. If you are facing court martial charges and you know you need an independent advocate with the experience, skill, and dedication to fight by your side, call the office of attorney Patrick J. McLain today at (214) 761-6550 now to schedule an initial consultation. If you prefer, you can also send us an email online and we will get back to you asap.

Military criminal attorney Patrick J. McLain has skillfully handled hundreds of officer misconduct court martials, positive UAs, drug charges, and court martial appeal cases in his career. Our commitment is to fight with honor for your acquittal and to minimize the negative consequences to your future in all types of summary, special and general courts martial defense cases. 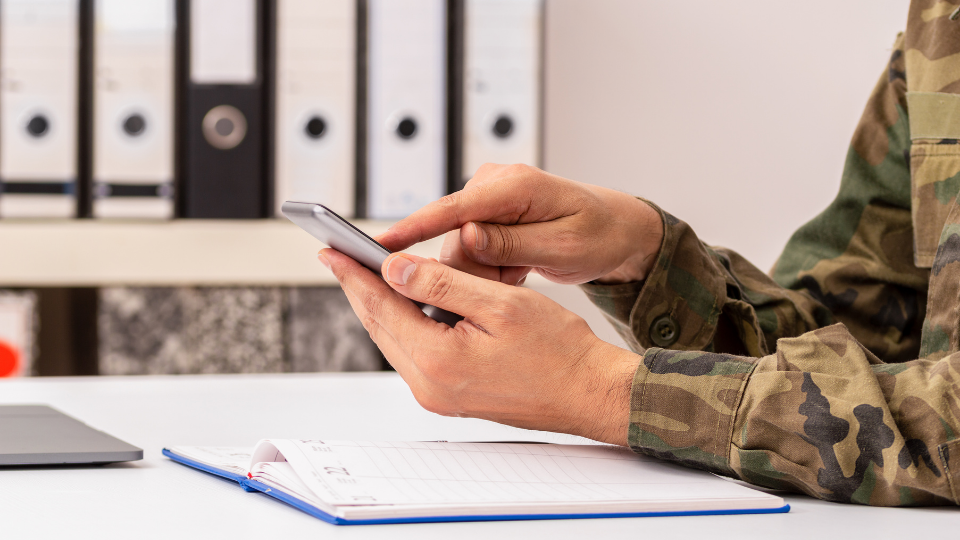 In general, just about any violation of UCMJ code, or allegation thereof, is eligible for prosecution via court martial. Some of the charges heard in a court martial that you will need a defense attorney for are below.

THREE TYPES OF COURT MARTIAL IN ALL BRANCHES OF THE MILITARY

There are three types of courts-martial in every branch of the military. Each are comprised of a different combination of members, each distinguished by the severity of the case they try.

The three main types of courts-martial according to UCMJ Code 816 Article 16 court-martial classified include:

In addition, cases can sometimes be subject to joint jurisdiction when the alleged crime violates both UCMJ and state laws. In those cases, the defendant will be tried before the courts-martial military court and before civilian state courts for criminal charges.

Are you a service member accused of violations under the Uniformed Code of Military Justice Act (UCMJ)? You will be required to attend a special military criminal trial called a court-martial. Courts-martial are serious and could end your military career as well as have significant impacts on your civilian life after you leave the military. It is important to have an experienced military law attorney who can protect your interests and your future.

Patrick J. McLain is a civilian military attorney with extensive experience defending military personnel against UCMJ violations. As a former marine and retired court-martial judge, he understands the court-martial process and the steps required to obtain a successful outcome. If you are facing a court-martial, contact our Dallas law office to schedule an initial consultation.

Like in any criminal trial, the court-martial process begins with an investigation of the accused to gather evidence. The military member's commander typically conducts these investigations. They can be as simple as reviewing a report or extensive as working with law enforcement agencies to uncover case information.

Once the investigation is complete, the commander may decide to prefer charges, which ultimately leads to a court-martial. In the preferral stage, the commander will sign under oath an official charge sheet.

One of three levels of courts-martial then handles the crime:

If a military criminal case is referred to a general court-martial, a hearing, as outlined in Article 32 of the UCMJ, precedes the actual trial. This hearing is referred to as an Article 32 investigation. During the hearing, the investigating officer and the accused's lawyer can ask questions and cross-examine witnesses in order to get more information before the actual trial starts. We can represent clients during this hearing and sensitive discovery phase. You will be given a choice of whether to waive your Article 32 rights. Do not waive your Article 32 rights, but make sure you have a civilian military lawyer like Patrick McLain on your side so that the government cannot use unfair or unreliable evidence against you.

If a plea is not entered and the military trial results in a conviction, a convening authority reviews the result. In many cases involving a general court-martial the Service Judge Advocate General reviews the case. The Army Court of Appeals or a similar body will review the case if the conviction results in a dishonorable discharge or more than one year in confinement. The reviewing bodies will determine if the case was conducted in good order and make sure the punishment is appropriate for the crime.

In serving your country, you are held to a higher standard of ethics than many civilians. You deserve the same high standard on your defense team. As a retired military law judge, court martial defense attorney Patrick J. McLain understands the system and what is necessary to acquit individuals facing court martial charges.

To schedule a consultation with a knowledgeable and dedicated defense lawyer for court martial, contact Patrick J. McLain today.