Authorities were aware of the presence of dangerously high levels of industrial chemicals in the drinking water at the Camp Lejeune Marine Corps Base in North Carolina for decades before the contaminated wells finally closed down in 1987.  Veterans and their family members who had lived at Camp Lejeune in the 1980s and earlier continued to develop illnesses related to exposure to contaminants many years after they left the base, but getting compensation for their medical expenses and other illness-related financial losses proved to be a major challenge.  In 2022, the federal government enacted the Camp Lejeune Justice Act, making it possible for former residents of Camp Lejeune to seek damages.  To find out more about the rights of Camp Lejeune veterans and their families, contact a  Camp Lejeune water contamination injury attorney. 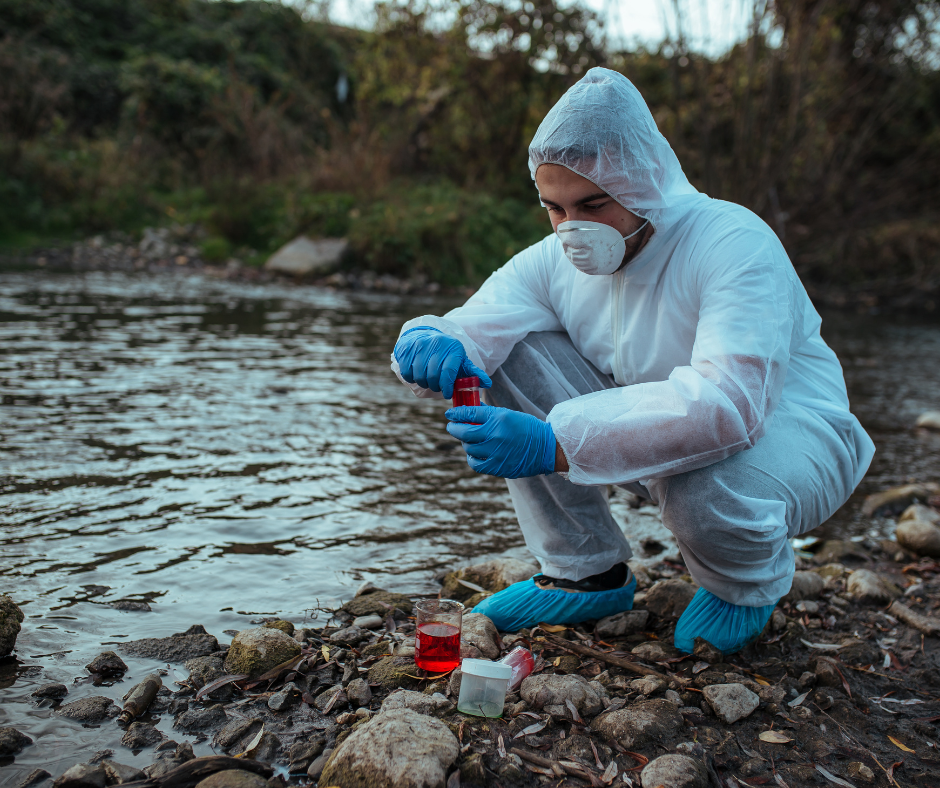 Q: Who Is Eligible to Seek Compensation Under the Camp Lejeune Justice Act?

A:  According to the Camp Lejeune Justice Act, anyone who resided at Camp Lejeune Marine Corps Base for at least 30 days (consecutive or nonconsecutive) between 1953 and 1987 and subsequently suffered a qualifying health condition as a result of exposure to contaminants in the Camp Lejeune water is entitled to seek compensation.  The eligible people include veterans who were stationed there in the context of their military service as well as family members of the servicemembers who lived at the base with them.  The qualifying health conditions include many types of cancer, neurological diseases, and liver or kidney damage.  Women who lived at Camp Lejeune and subsequently suffered infertility, miscarriage, stillbirth, or pregnancy complications that led to the death of their infants are also entitled to damages.  The effects of the water contamination can pass onto the next generation, too.  Children who suffered from cancer as a result of in utero exposure to the contaminated water are also eligible.

Q: What Are the Other Provisions of the Honoring Our PACT Act?

Q: Could Veterans Receive Compensation for Exposure to Hazardous Substances Before the Passage of the Camp Lejeune Act?

A: Veterans who suffered occupational diseases such as cancer have had the right to file disability claims with the VA for decades, but the Camp Lejeune Act removes obstacles that prevented veterans from getting compensation if the cancer diagnosis occurred more than ten years after the toxic exposure.  The Camp Lejeune Justice Act, unlike previous legislation, also provides for compensation for the family members of veterans, and not just for the veterans themselves.

A Camp Lejeune water contamination lawsuits attorney can help you if you or a family member received a cancer diagnosis as a result of exposure to contaminated water at the Camp Lejeune Marine Corps. Contact the Law Office of Patrick J. McLain, PLLC to assess your case and concerns.