On 14 September, the U.S. Army announced its implementation of the Secretary of Defense's order to vaccinate all military service members against the SARS-CoV-2 virus.  Full vaccination of active duty units is expected by 15 December 2021; Reserve and National Guard Units by 30 June 2022.

Accompanying the announcement is the Army's plan of adverse action for soldiers who refuse to comply with the mandate, starting with a counseling by the soldier's chain of command.  Continued non-compliance will result in further administrative punishment including Article 15 non-judicial punishment and subsequent separation processing from the U.S. Army. 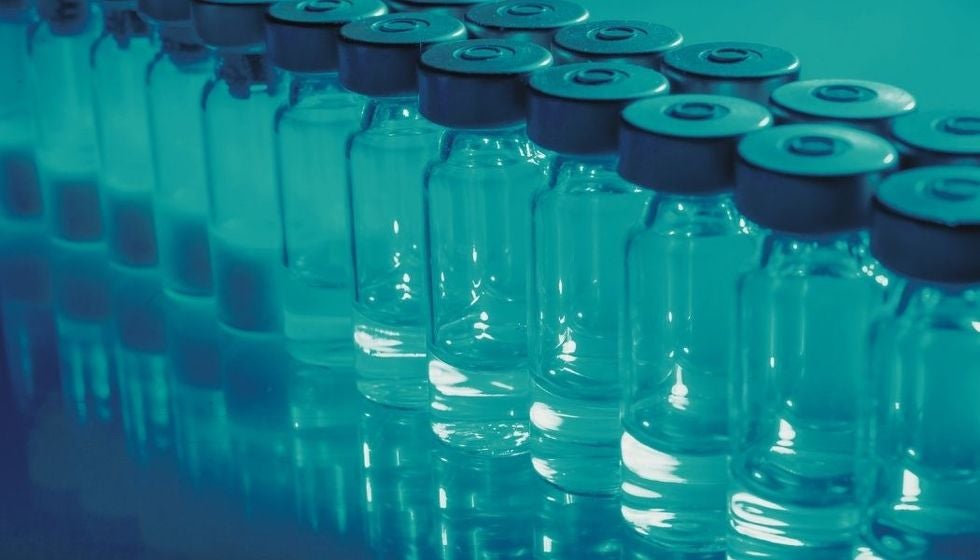 Soldiers may request exemptions from the vaccine mandate on legitimate religious, administrative, or medical grounds.  Soldiers who are pending exemption requests will not be subject to adverse actions until their exemption is fully processed and adjudicated.

Officers and non-commissioned officers who refuse to comply will be issued a General Officer Memorandum of Reprimand (GOMOR).  Additionally, officers and SNCOs in Command Select List (CSL) positions who refuse vaccination will face suspension and relief for cause.  Those who have been selected and are awaiting CSL command, key billet, or nominative sergeant major positions will be subject to removal from the CSL without a pending or approved exemption.

In short, refusal to comply with the vaccination mandate without an exemption will likely result in the premature end of a Soldier's career without the help of an experienced and dedicated military defense attorney.  Don't wait for the Army to take action first and get caught on the defensive; be proactive in seeking legal assistance now.  214-416-9100.