What Happens When Active-Duty Military Personnel Get Arrested Off Base? 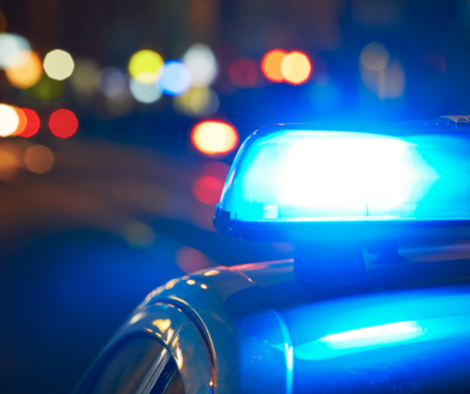 When Local Laws Allow What the UCMJ Forbids

Military personnel get used to abiding by a strict code of personal conduct, even while they are off base.  You can still face disciplinary action in the military by committing violations of the UCMJ, even if you are off base at the time of the infraction and the action is legal in the jurisdiction where the infraction occurred.  For example, adultery is against the rules of the UCMJ, so if a married soldier spends a romantic weekend in San Diego with his girlfriend, he could be in trouble.

Most violations of the UCMJ are also crimes in most states.  In the case of most offenses, you will be subject to court martial rather than civilian court if you are accused of a crime when you were not on the base, whether it is sexual assault, drug possession, wire fraud, or almost any other crime.

You Have the Right to Representation by a Civilian Defense Lawyer