Located in Yokosuka, Japan, United States Fleet Activities Yokosuka is a facility under the control of the United States Navy since the end of World War II. Prior to that, the base was operated by the Japanese. Today, it is home to the United States Seventh Fleet. If you are facing military discipline while stationed at Naval Base Yokosuka, contact attorney Patrick J. McLain immediately.

Types of Military Justice at Naval Base Yokosuka

There are two types of disciplinary proceedings used at Naval Base Yokosuka: nonjudicial punishment (NJP) and trial by court-martial. 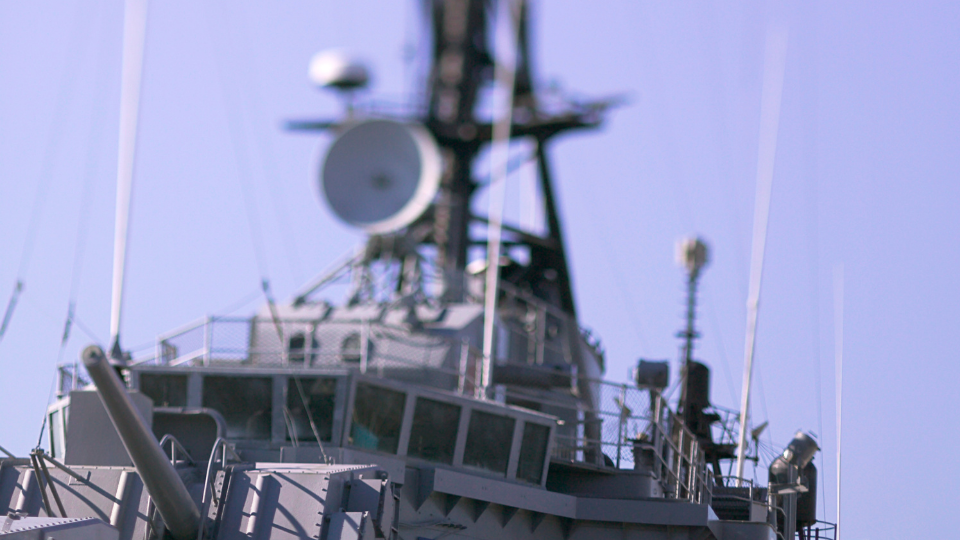 A common administrative form of military discipline is nonjudicial punishment. Also known in the Navy as Captain's Mast or Admiral's Mast, these proceedings are initiated by your commanding officer. Instead of a military judge, your commanding officer will also oversee your NJP. You have the right to appeal an adverse decision, but the appeal is heard up the chain of command as opposed to in a dedicated appellate court.

A Captain's Mast differs notably from a civilian trial. The rules are much more lax related to the admission of evidence or witness testimony. Another unique element to an NJP is the ability to reject the proceedings in favor of a trial by court-martial. This is a tradeoff, as the penalties are stiffer but there are additional rules that protect you at trial. Never decide on rejecting an NJP without first speaking with an attorney.

While an NJP will not result in a criminal record, a conviction at trial by court-martial will. A court-martial is a formal criminal proceeding overseen by a military judge. Similar to a civilian criminal trial, a court-martial has strict rules regarding witness testimony and the admission of evidence.

If you are convicted at court-martial, you have the right to appeal. In many cases, an appellate review will be triggered automatically depending on the charge you face. Whether at trial or on appeal, you are entitled to hire a civilian defense lawyer of your choosing.

Common Offenses at Naval Base Yokosuka

If you are accused of violating the Uniform Code of Military Justice (UCMJ), you could face either a Captain's Mast or trial by court-martial. Common examples of offenses are provided below.

At either an NJP or a trial by court-martial, you face a range of penalties upon conviction. These penalties can include:

In addition to these penalties, you may also face discharge or confinement. Even with a lighter penalty, a conviction could result in separation proceedings.

Reach out to Naval Base Yokosuka Defense Counsel Today

If you are facing a Captain's Mast or trial by court-martial at Naval Base Yokosuka, you should never face the potential of conviction alone. Contact attorney and retired military judge Patrick J. McLain today to discuss your defense options.