Each year, there are thousands of reports of alleged criminal conduct by members of the Navy.   According to the Department of the Navy, the overall number of crimes reported has held steady in recent years, with certain crimes like sexual assault, however, seeing a notable increase.

In the United States Navy, the most serious allegations of criminal conduct result in court-martial proceedings.  If you are facing a Navy court-martial, you risk of losing your career, your freedom, and everything that you worked hard to earn.  You be at risk of confinement, and a conviction could also cost you forfeiture of pay, loss of paygrade, and even discharge.

The good news is that not every court-martial ends in a conviction, especially if you fight hard and smart, with experienced and effective defense counsel at your side.  You are always entitled to a defense attorney if you are facing criminal charges in the Navy.  While the military will appoint you an attorney free of charge regardless of your financial situation, you have the right to hire an attorney at your own cost.

If you are going to hire an attorney to lead your defense team, you want a civilian defense counsel who has the experience and track record for success.  Some of the things you have on the line are priceless, so you do not want to conduct one of the most significant battles in your life on the cheap.  To learn more about how a civilian defense counsel can help you in your Navy court-martial proceedings, contact attorney Patrick J. McLain today. 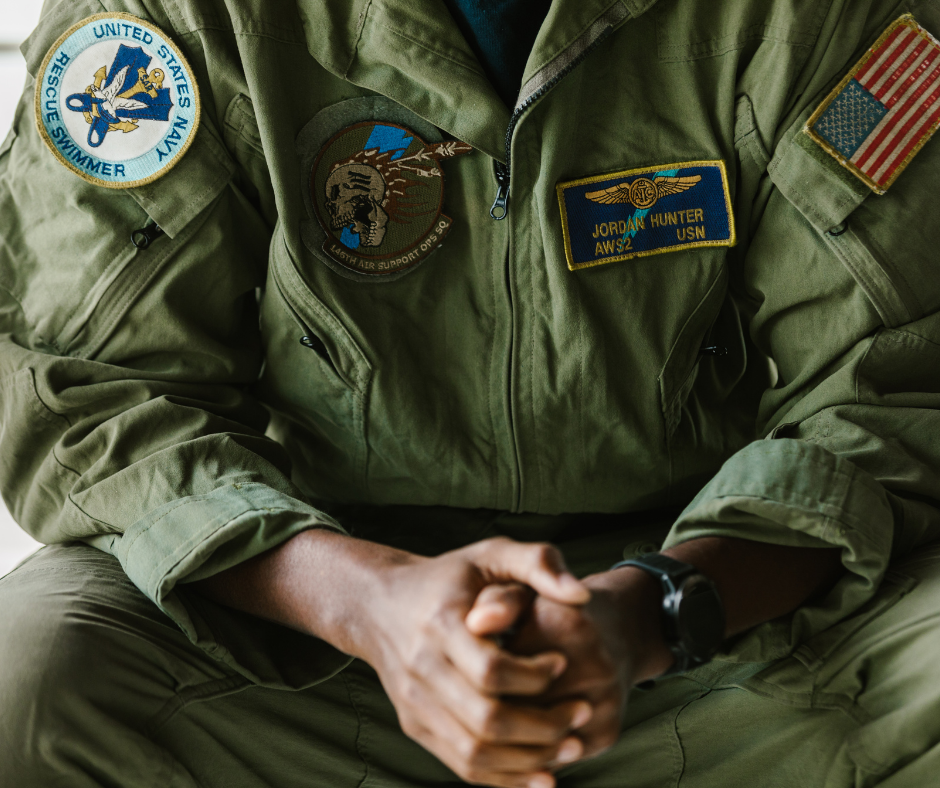 Your Rights During Navy Courts-Martial

There are additional rights that you will enjoy not available to defendants in a civilian trial.   You have the right to access to evidence (discovery), the right to have funding to bring witnesses and experts to help you in trial (production), and the right to keep certain statements made by you out of evidence (Article 31b UCMJ) that are greater than similar rights in a civilian criminal case.

In a civilian court, the state will only provide a defense attorney to defendants who cannot afford one.  Under the Uniform Code of Military Justice (UCMJ), you are entitled to an appointed attorney at your court-martial regardless of your income.  You also have the right to hire a civilian defense counsel to lead your team and work with that active duty military defense counsel.  Your choice of an attorney is an important one and could be the deciding factor in the outcome of your case - acquittal or conviction.

The Direct Consequences of a Conviction

If your court-martial results in a conviction, there are nine different types of punishment outlined by the UCMJ.  The specific punishment you may face will depend on the charge of conviction and the evidence presented by your attorney at the sentencing portion of the trial by court-martial.

The penalties under the UCMJ include:

If convicted, you still have an opportunity to present evidence before the judge or jury announces your sentence.  It is important to have an attorney working for you who knows how to present a great sentencing case.  Though at the Law Office of Patrick J. McLain PLLC we are aiming for acquittal, we will always be prepared to also put on a superb sentencing case.

If your are convicted, the penalties you face will become effective immediately in some cases.  For example, confinement is served immediately upon your conviction.  Other penalties, such as forfeiture of pay or loss of paygrade, will take at least fourteen days to come into effect.  Preparing for possible sentencing is as important as fighting to get an acquittal, which is why it is important to discuss your circumstances with attorney Patrick J. McLain today.

The Collateral Consequences of a Navy Court-Martial Conviction

Besides the penalties permitted by the UCMJ, there are also collateral consequences of a conviction that may last long after your adjudged sentence has been completed.

If your court-martial conviction results in a criminal conviction, you may find it difficult to obtain housing or employment in the future. Most employers and landlords utilize criminal background checks during the vetting process.  A conviction on your record could cost you a job or the opportunity to buy or rent a home.

Upon a conviction, you may be required to pay back certain bonuses or education benefits that you have received. For example, if you are convicted, you may be required to pay back any enlistment or re-enlistment bonuses you may have received.  Education benefits can often add up to the hundreds of thousands of dollars, which would make for a major financial hardship for you should you have to repay those benefits to the government.

If your conviction is treated as a felony, you will lose other rights, including the right to vote and the right to own firearms.  While there may be a path to have these rights restored eventually, there is no guarantee they will ever be returned to you.

Patrick J. McLain is a civilian defense attorney who focuses his practice on defending the rights of accused service members. His roots in the military are strong -- he is a retired Marine Corps officer and former Marine Corps military judge.  To discuss your case with an attorney dedicated to advocating for active duty and reserve service members, contact Attorney Patrick J. McLain today.