Marine Corps Base Camp Lejeune is a Marine Corps training facility near Jacksonville, North Carolina.  Operating continuously since 1941, Camp Lejeune is frequently used for amphibious assault training thanks to its 14 miles of beach on the Atlantic Ocean.  The base is also favored due to its proximity to deep-water ports like Wilmington and Morehead City that allow for quick deployments. 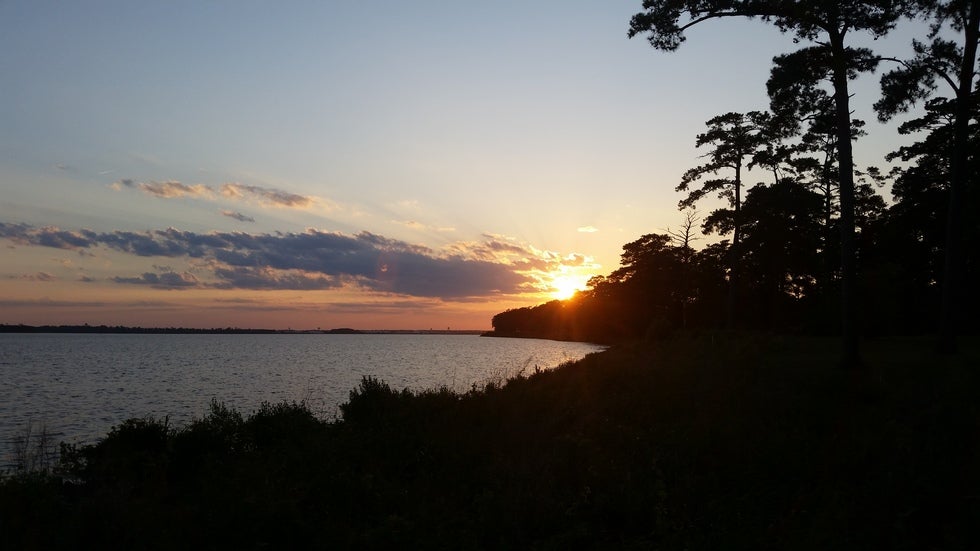 Under the Uniform Code of Military Justice (UCMJ), there are multiple ways Marines serving at Camp Lejeune may face disciplinary action.  There are administrative proceedings known as nonjudicial punishment and formal criminal proceedings known as court-martial.  Regardless of the type of proceeding, you have the right to hire a civilian defense attorney to represent you if you choose to do so.

Nonjudicial punishment, also known as an NJP or “Office Hours,” is an administrative action that can be initiated by a commanding officer.  An NJP is not a criminal proceeding, the potential punishment can still be serious.

While commanding officers can initiate an NJP against you at their discretion, you have the right to refuse and demand a trial by court-martial.  The only exception to this rule is for Marines that are attached to or embarked on a vessel.  The decision of rejecting or accepting an NJP is a critical one that can have lasting consequences.  Before you make a decision or sign any paperwork, consult with a military defense attorney to discuss your options.

If you are found guilty at your NJP, you have the right to appeal that decision. But unlike a civilian conviction or even a court-martial, that appeal is heard by the next officer up the chain of command.  The two grounds for appeal are:

If you are convicted at a court-martial proceeding, you have the right to appeal the ruling. There are two levels of appellate courts for Marines:

As in trial by court-martial, you are entitled to representation from a civil attorney during the appeals process.

Offenses Marines at Camp Lejeune are commonly suspected of and subsequently charged with include a mixture of criminal offenses common in civilian courts as well as offenses that only apply to service members.

Although an NJP is not a criminal proceeding, the outcome can greatly affect your life and career.  In fact, an NJP could lead to an administrative separation (enlisted) or show cause hearing (officers) that ends your military career.  Other consequences of an NJP include:

If you are convicted at a court-martial, you could face the same consequences as you would at an NJP.  However, a court-martial can also lead to more severe punishment, including confinement or punitive discharge.

No matter the type of proceeding you are faced with, it is critical that you contact an experienced military lawyer immediately.  You have the right to private defense counsel at any disciplinary proceeding, and it is a right you should seriously consider.   While you are entitled to an attorney provided by the military, a civilian attorney will be able to dedicate the time and resources necessary to obtain the best outcome in your unique situation.