Courts-martial and admin boards at Marine Corps Base Quantico

Marine Corps Base Quantico, surrounding the town of Quantico, Virginia, is the Marine training center unofficially known as the “Crossroads of the Marine Corps.” In addition to hosting Marine Corps University, The Basic School, and the Officer Candidates School, MCB Quantico is also home to the FBI Academy. If you are facing a military disciplinary proceeding while stationed at MCB Quantico, you have the right to be defended by a civilian attorney.

There are a few types of disciplinary proceedings under the Uniform Code of Military Justice (UCMJ). These include both criminal court-martial proceedings as well as administrative actions.

Also known as “Office Hours,” one common method of military discipline is formally known as nonjudicial punishment.  Nonjudicial punishment (NJP) is not a criminal proceeding.  Instead, it is an administrative action undertaken by your commanding officer at his or her discretion.

While your commanding officer has the authority to initiate nonjudicial punishment, you have the right to refuse and demand a trial by court-martial. An exception to the right to refuse is when you are attached to, or embarked on, a vessel.  The potential penalties for a court-martial are more severe than an NJP, so it is important you discuss your options with a military defense attorney before making a decision.

Should you accept NJP, and the result is unfavorable, you have the right to appeal.  An appeal can be based on your belief the outcome was unjust or the punishment was disproportionate.  The appeal will be heard by the next officer up the chain of command.

Unlike an NJP, a court-martial is a criminal proceeding pursuant to the UCMJ.  A conviction will reflect permanently in your criminal record.  Any violation of the UCMJ may be grounds for court-martial, even conduct that would also fall under an NJP.

If you are convicted at a court-martial hearing, you are entitled to an appeal. There are two levels of appellate courts to hear cases from Marine courts-martial:

Your right to a private civilian defense attorney does not end after your court-martial ends.  You have the right to private counsel during an appeal as well.

There are a wide variety of violations that frequently result in NJP or court-martial proceedings. Here are just a few:

Some of the common penalties for an NJP include:

However, a conviction from either an NJP or a court-martial can be enough to end your military career through administrative separation (enlisted) or a show cause hearing (officers).   If you are convicted at a court-martial, you could also face serious penalties, such as incarceration or a punitive discharge. 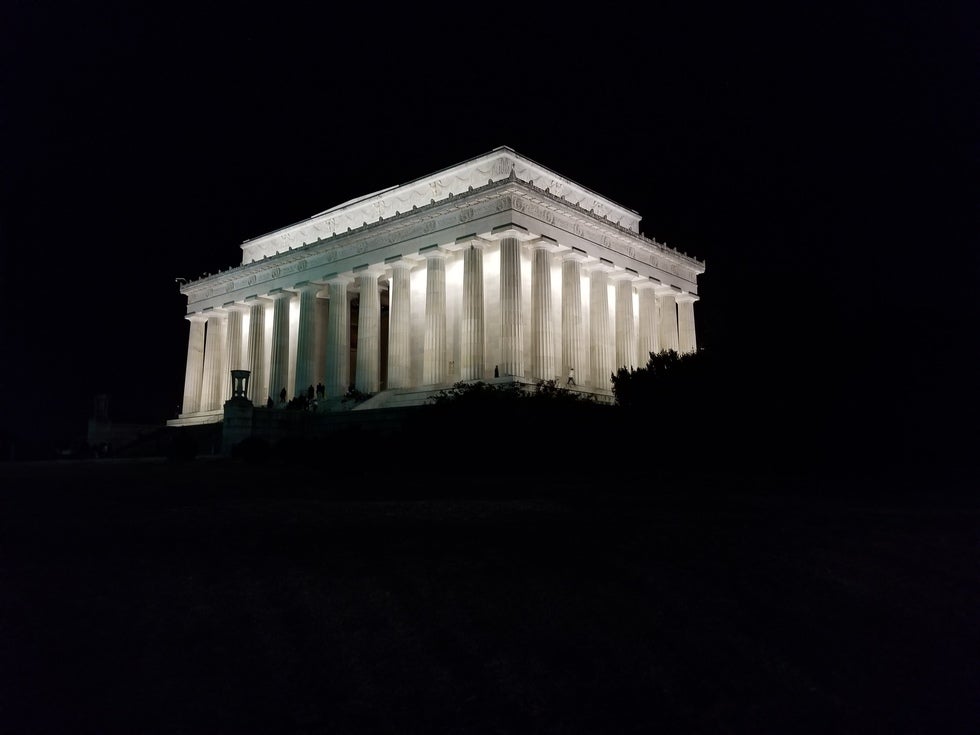 Your Right to a Civilian Attorney

If you are facing a disciplinary proceeding at MCB Quantico, you have the right to a private civilian defense attorney. Attorneys the military provides most often have enormous caseloads and a limited amount of time to focus on each case, yours included.