In the United States Air Force, you will find some of the most aggressive work in the field of military justice by both trial counsel (prosecutors) and ADCs (defense attorneys).  Some of the most interesting developments of the Uniform Code of Military Justice (UCMJ) have come from litigation by US Air Force appellate counsel (court-martial appeals attorneys) and civilian counsel before the Air Force Court of Criminal Appeals and the US Court of Appeals for the Armed Forces.

Every year, thousands of members of the Air Force face some type of disciplinary proceeding. According to statistics compiled by the Department of Defense, the Air Force conducts more courts-martial, second in numbers only to the Army, and the Air Force is a smaller force in personnel.

In the Air Force, a court-martial is the most serious disciplinary action you can face.  A criminal proceeding, your court-martial could result in a conviction that will remain on your permanent record if found guilty.  The consequences of a conviction not only could cost you your career and your freedom; it will likely have an adverse effect upon your chance for future good employment.

Punishments include confinement, as well as forfeitures of pay, loss of paygrade, or worse yet, a bad conduct or dishonorable discharge.  A court-martial conviction can mean the loss of retirement pay, including the loss of a medical retirement, if you have a case pending in the disability evaluation system, even if you have a disability rating from a physical evaluation board.

To be clear, facing a court-martial does not mean you will be convicted.  Far from it!  The Law Office of Patrick J McLain PLLC has won many acquittals at trials by court-martial.

You can and should fight the charges against you, and you should find an attorney to fight for you.  You can be defended by the military attorney who will be appointed for you, or you can hire a private defense attorney to represent you at your own cost, who will work with your active duty attorney to give you an even more powerful team.  There are many skilled appointed military attorneys, but you will represent just one part of a typically large caseload which includes many other military duties, as well. 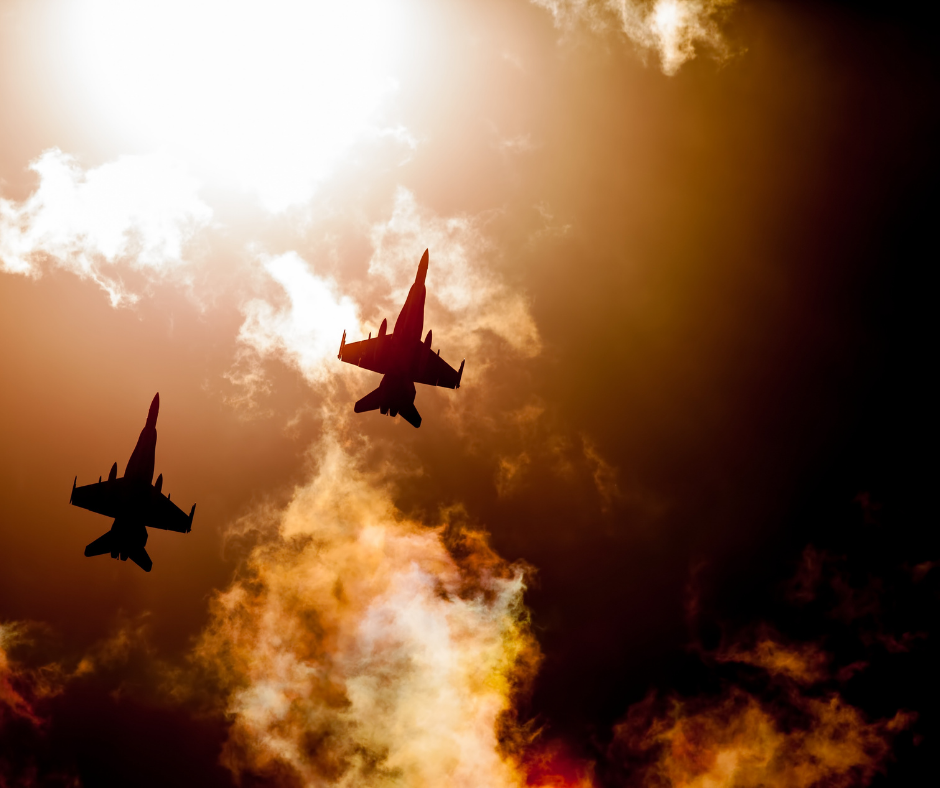 Your Rights at your Air Force Court-Martial

At an Air Force court-martial, you are guaranteed certain rights by both the United States Constitution and the Uniform Code of Military Justice (UCMJ).  The end result is that you enjoy all of the protections afforded during a civilian criminal trial, plus some additional rights guaranteed under the UCMJ that civilians do not have.

The rights you are guaranteed by the Constitution may be familiar to you. They include:

In addition to your constitutional rights described above, you will also have additional protections compared to a civilian trial.  One right is the assignment of an active duty attorney for your defense team.  Even more essential is your greater right to access to evidence (discovery), protection against use of your statements against you (Article 31b UCMJ), and your right to have witnesses and experts produced for your case at government expense.  These are all rights that, by and large, are denied a civilian in a criminal court.

When you hire a civilian attorney, make sure that counsel knows these unique aspects of court-martial practice.  Experience counts.  Patrick J. McLain has been in the practice of military law for over thirty years.

The Direct Consequences of a Conviction

If you are ultimately convicted at your Air Force court-martial, the UCMJ outlines nine different types of potential penalties you might face.  A court-martial sentence will depend, in part, on the charges in the guilty verdict.  More essential, punishment is heavily influenced by the evidence presented to the military judge or jury in the sentencing phase of a court-martial.  Your attorney must be skilled and experienced in presenting an effective sentencing case since some cases will result in a conviction.

The penalties allowed under the UCMJ include:

If you are convicted, your sentence is not the end of your case..  Not only do you have the ability to appeal your case, but many Air Force courts-martial are automatically under appellate review, by operation of the UCMJ.  During the course of your appeal, you are entitled to retain civilian defense counsel every step of the way.

The time frame under which your punishment becomes effective will vary depending on the type of penalty prescribed. For example, if you are sentenced to forfeit your pay or lose your rank, that punishment can take at least two weeks to become effective, and your attorney can ask for a delay or disapproval of loss of pay, for the benefit of your family.  You should discuss all these options with military attorney Patrick J. McLain, if you hire him to be your advocate.

Collateral Consequences of a Court Martial

The direct penalties prescribed under the UCMJ are only part of the potential consequences you may face in a court-martial proceeding.  There are also collateral consequences to you that will likely outlast any court-martial sentence.  That is why it is often wiser to plead Not Guilty and fight charges, since that may positively affect what sentence you may be facing.

Another consequence of a conviction is potentially being required to pay back any bonus money or educational benefits that you have received from the Air Force.  This could come well after bonus money has been spent, a collateral consequence that will put you in a major bind financially.  If you received financial aid to go to school from the Air Force, you will likely be ordered to pay that money back as well.  The end result is the possibility of suddenly owing the Air Force tens of thousands of dollars, in some cases over one hundred thousand dollars or more.

The consequences described above are serious, but you should seek to avoid a conviction entirely.  Patrick J. McLain is a civilian defense attorney who has been fighting for military personnel for over thirty years.  A former Marine Corps military judge, Patrick J. McLain has the skills and knowledge to provide you with a strong defense.  Contact military defense lawyer Patrick J. McLain today for a free phone consultation.